skip to main | skip to sidebar

We went in search of Pumpkins. City Market did have the Field Pumpkins we wanted for our Jack O'Lanterns. 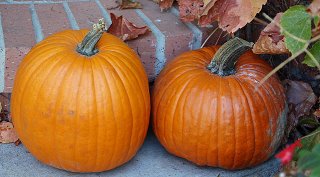 We wanted more pumpkins so we went to the Pumpkin Festival in a small town south of us. 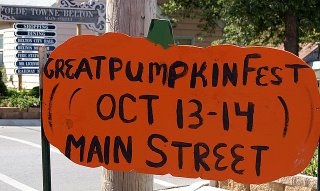 No pumpkins for sale. A nice festival with pony rides for the children. 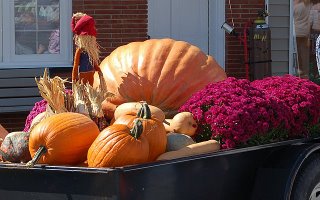 I did some shopping. Found another piece of Frankoma Pottery in Flame and a black cat. 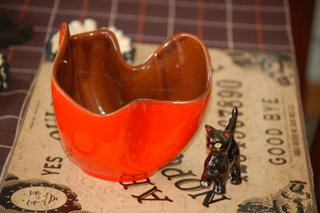 I still needed more pumpkins. We stopped at the nursery but they did not have any pumpkins. They did have a nice Craft Fair and I met a fellow photgrapher. We exchanged names and phone numbers.

Last year the hardware store had the heirloom pumpkins I wanted. We stopped to check. They had them again this year at the price I was willing to pay. 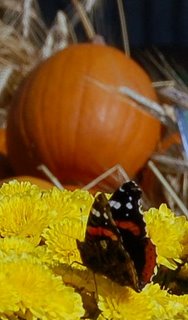 The Red Admiral was a nice surprise. I bought my special pumpkins.